We did an early morning wildlife tour to Lamar Valley in the yellow bus below. Isn’t that the cutest thing? Tour was great. We got to watch a big, black wolf for a long time through binoculars. Too far away to get a photo but it was a lot of fun watching him strutting around in the distance. Also saw gaggles of bison, one bald eagle, a few dozen pronghorns, a few mountain goats, and some elk.

I took this shot out the window of the yellow bus. As we were heading for Lamar Valley, we came to a traffic jam with a bunch of cars stopped and people out of the cars walking around looking at something. Having no choice, our yellow bus stopped too. That “something” was this poor mama bear. One of the looky loo people told us through the window that there were also two cubs. And these doltish people were out of the their cars getting way too close. The amount of stress they were putting on that poor mama bear is incredible, and it’s a wonder there wasn’t a disaster there since she might have attacked. It wouldn’t have been her fault, but she would probably have been put down if the park service caught her.

Bison – Lots and Lots of Bison

There’s no shortage of Bison in Yellowstone, and they pretty much go wherever they want, whenever they want, and by any route they like. They wander around near the roads, across the roads, and straight down the roads. Impressive to watch them all in their big herds.

We wanted to see moose, so we went South from Yellowstone to Teton National Park where we’d heard the moose hang out. We stayed at Gros Ventre Campground, and that was very nice. We totally got our moose-wish taken care of. 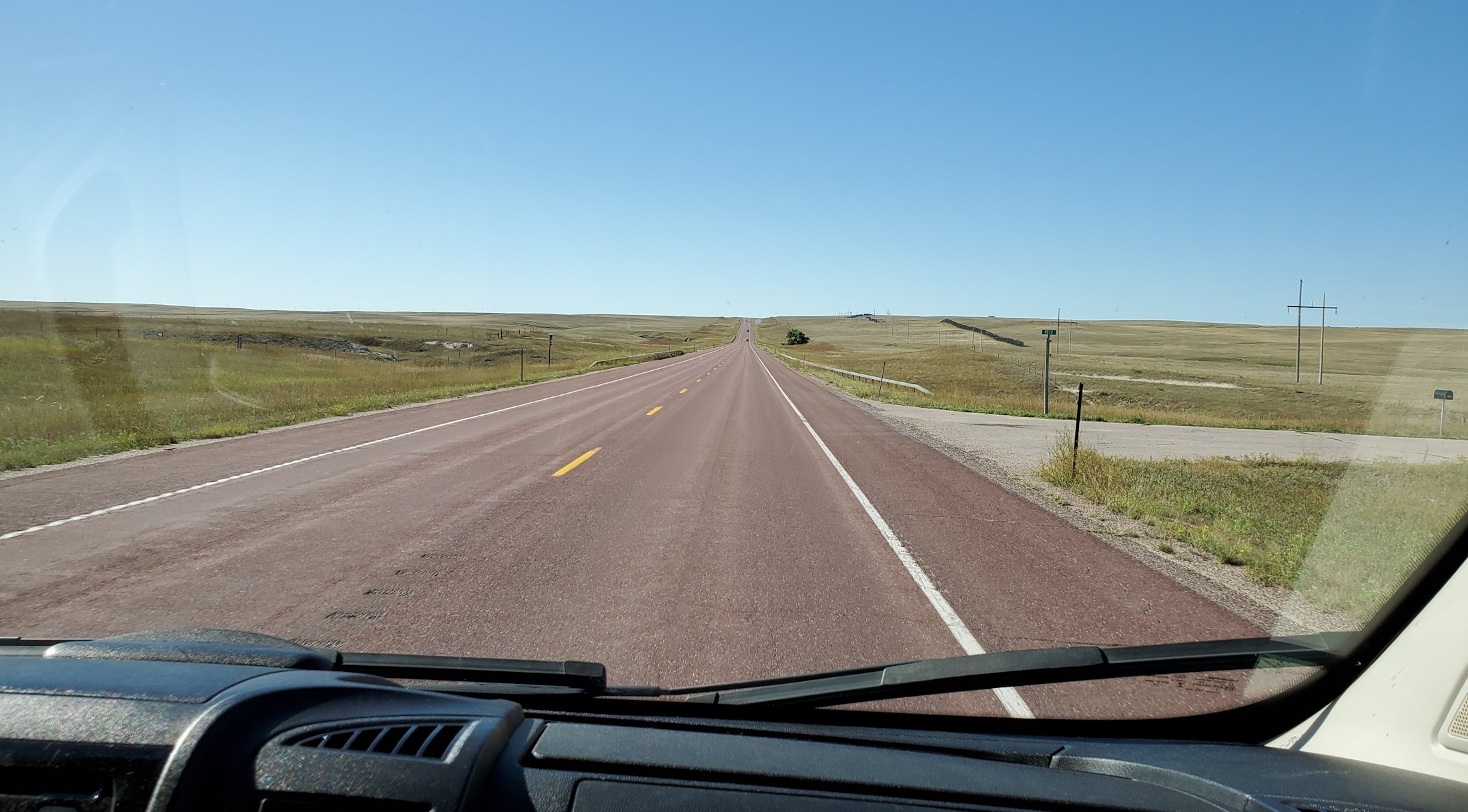 They say that getting there is half the fun. Not sure I agree with that, but on this trip getting there was at least a quarter of the fun. We saw some truly amazing sights. Day Two Back on the road, cat on my lap. It was a perilous journey, but we made it to… 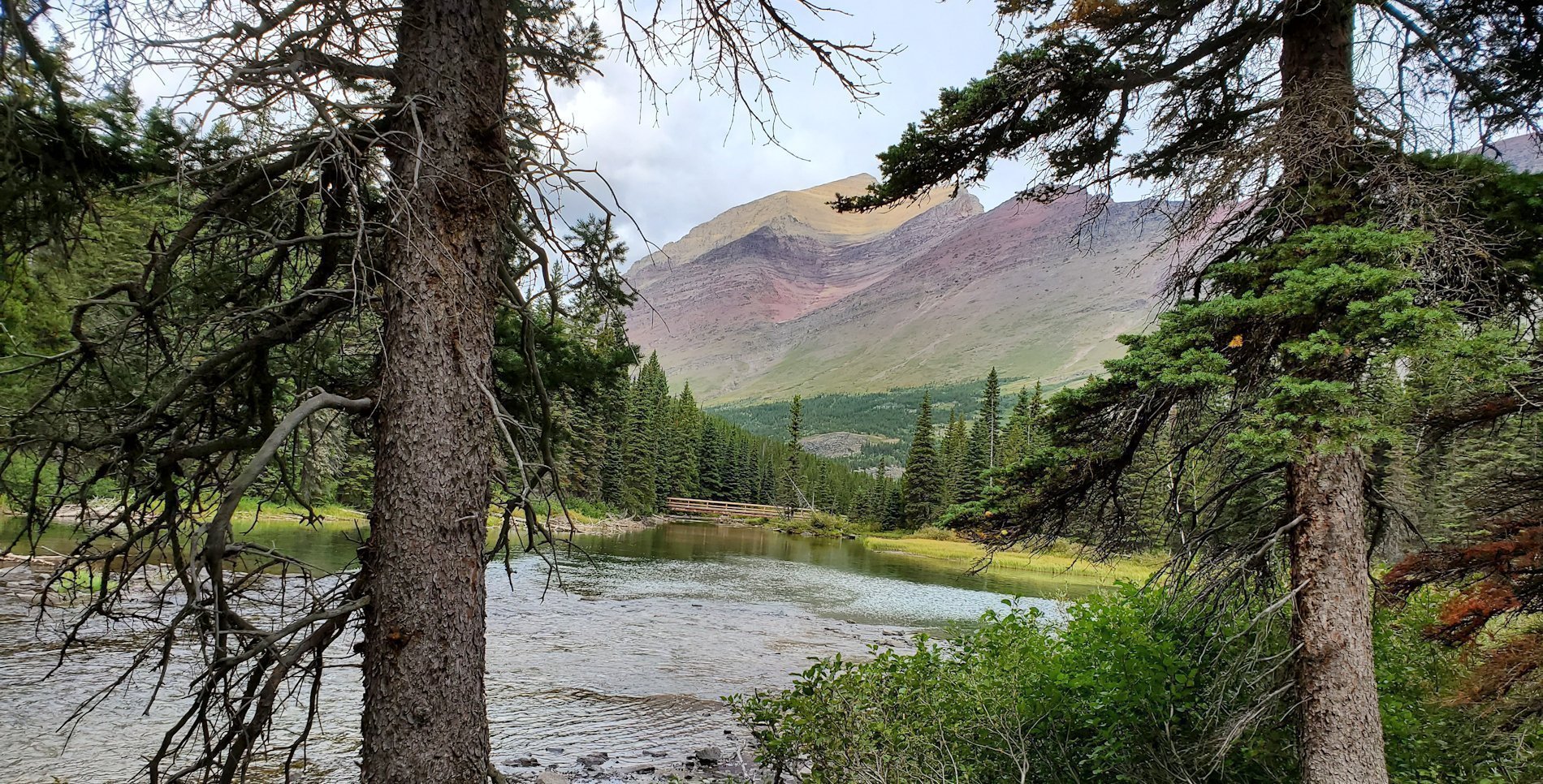 Glacier is astoundingly beautiful. Not sure what I was expecting, but Glacier exceeded whatever that expectation was. We got some rain there, but it was mostly nice weather. We stayed at Many Glacier Campground in this park. Getting to the campground took some patience, persistence, and sense of humor. There were plentiful potholes, many of…

The day we went to Rushmore was very cold and very windy. The cold part worked out fine for me, since there’s a bucketload of stairs to climb to the overlooks. I can huff up bucketloads of stairs much more successfully on a cold day than a hot one, and there were definitely bucketloads of…