I’d been stalking this eclipse for more than ten years. The eclipse path traveled all the way across the United States from Oregon to the East Coast.

We decided to go up several days early and visit Crater Lake. I’d seen plenty of photos of Crater Lake, but they hadn’t prepared me for the fact that it really is that blue. It’s not only that blue, it’s the bluest blue that ever blued.

I researched where to be on eclipse day. I re-researched where to be on eclipse day. I got us reservations at a KOA in Albany, Oregon while we still had the ALiner. Bob pointed out that it was going to be August, and we might roast in the ALiner without AC. I got us hotel reservations. Then I got us other hotel reservations. The only reason I was able to dither around like that was that it was still a year in advance. The hotels hadn’t even jacked up their rates yet. Which they certainly did later on!

I continued researching locations and it looked like Idaho might be a better bet, since it had fewer cloudy days in August. By then, we had the Winnebago, with AC. So, I got us reservations at a KOA in the Boise area and started figuring out where to drive to on eclipse day. I wasn’t getting happy with any options I could see.

Back to the drawing board. And back to looking at Oregon. I found a small campground at Detroit Lake, which was just about spang in the middle of the eclipse path.  This was the perfect place. I got us a campsite, then we decided to arrive a day early, so I got us another campsite. Very nice little campground, but leveling an rv there can be quite a challenge.

Wildfires were burning pretty much all over the place on the West Coast, and the Detroit Lake area was smokey. Not optimum for the eclipse, but it was a little island of calm in the midst of the fairly zoo-like crowds and goings on in less remote locations. (And those were probably smokey too.) We’d picked out a part of the beach for viewing the eclipse, so we carried our folding chairs down and got comfortable. Other folks were doing the same.

We had our eclipse glasses, so we could watch the progress, from the first little bite out of the sun. We were lucky enough to see another total solar eclipse in 1991 – the eclipse that they called “the big one” since it was over six minutes totality.  We saw that one off the coast of Mexico, near Mazatlan from the Carnival Jubilee. The air was crystal clear for that one, which was great. The smokey conditions at Detroit Lake gave us a very different viewing of the eclipse. What we saw was the black circle in the center, surrounded by a soft halo. The photo below shows that.

We planned ahead and stayed over an extra night after the eclipse so we wouldn’t need to deal with all the traffic caused by half of California trying to go home. Hah! Everybody else did the same thing. We came back via the scenic route instead of I-5, and it was bumper to bumper traffic for hours. At some point, we broke Bob’s cardinal rule of the vehicles: “no eating while traveling” and scarfed down a few Pringles and cheese sticks. We stopped for dinner in Klamath Falls. Can’t remember what we had, but I was surely glad to get it.  South of Weed, I looked at traffic on Google Map, and South of Redding it was terrible. I staged a mutiny and demanded to spend the night nearby and continue the trek the next morning. Mutiny was successful. 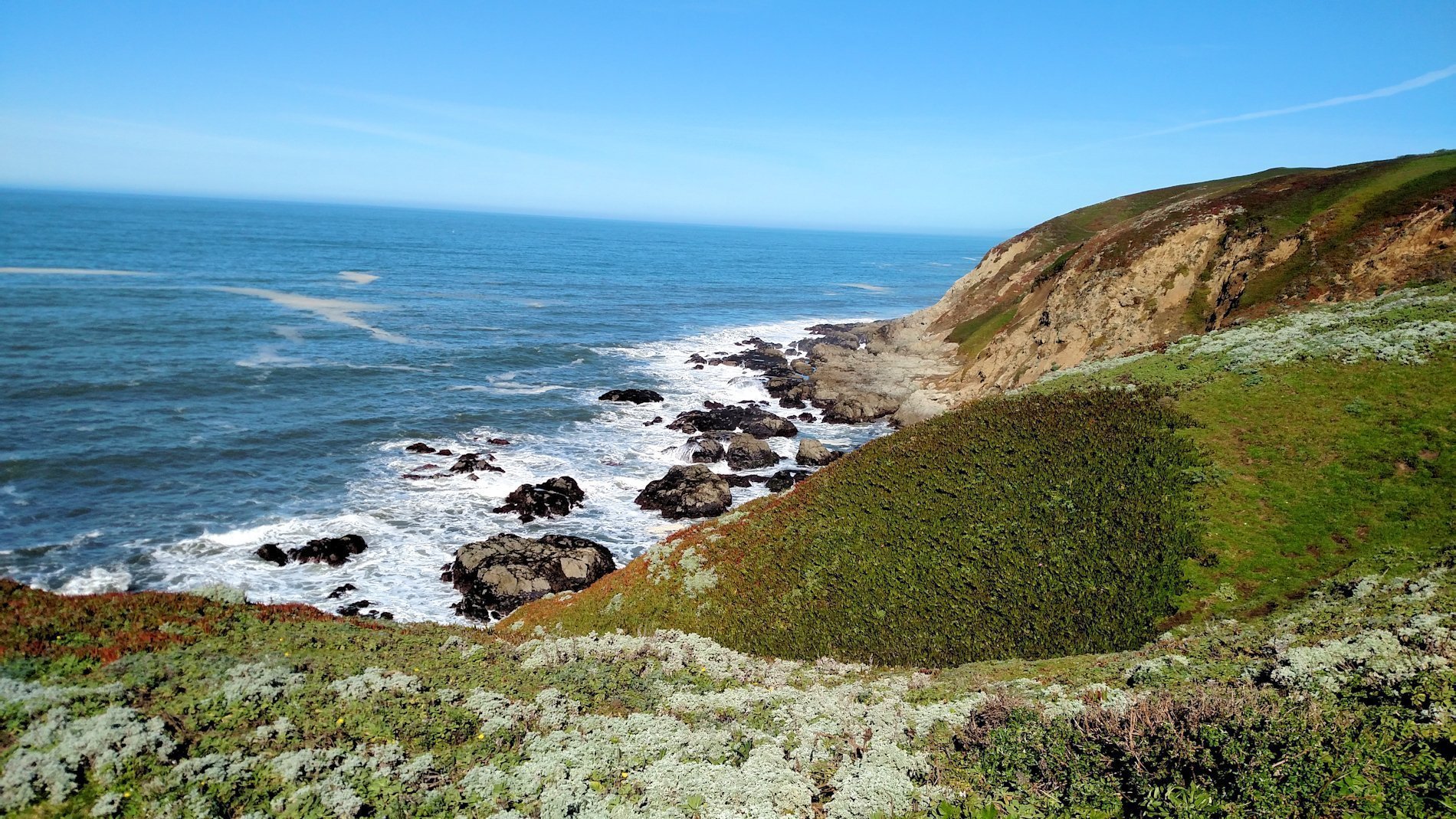 Below are images and some nattering about our early April, 2022 camping trip. We went to Sunset Beach, near Watsonville, CA as the first stop. Below is the view out the back of our campsite – strawberry fields forever. Makes you want to sing about it, doesn’t it? The beach isn’t the greatest place to… 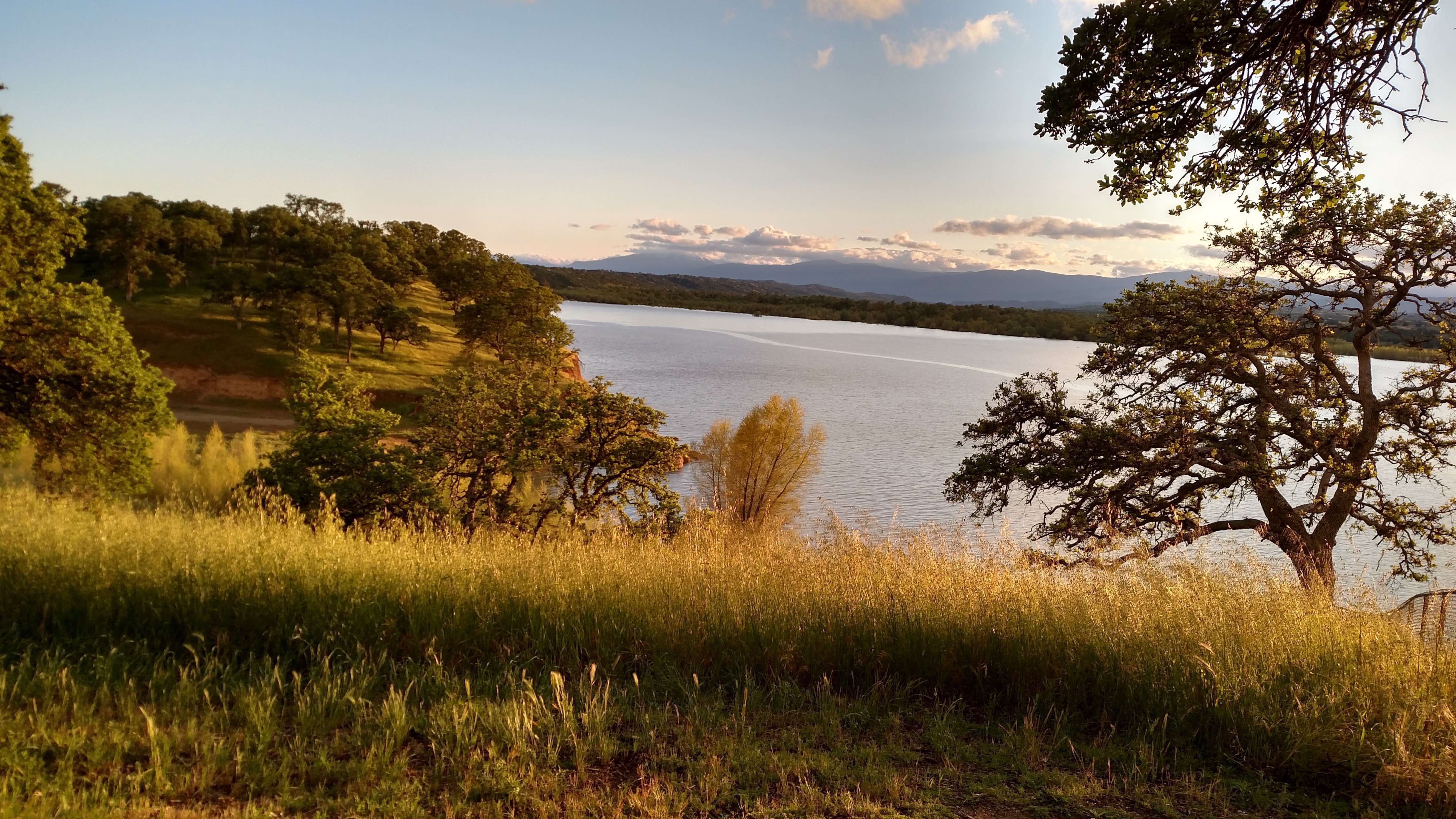 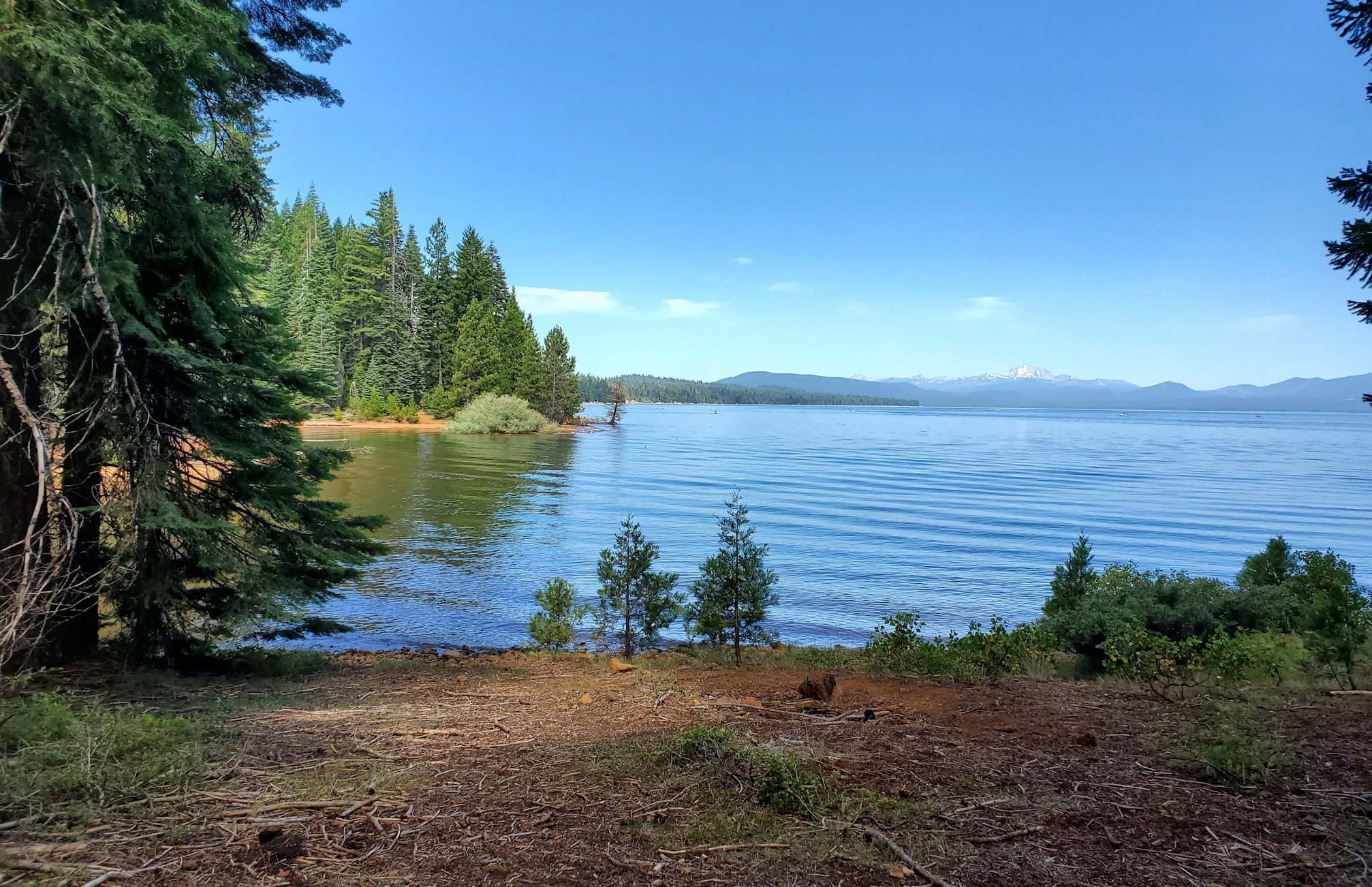 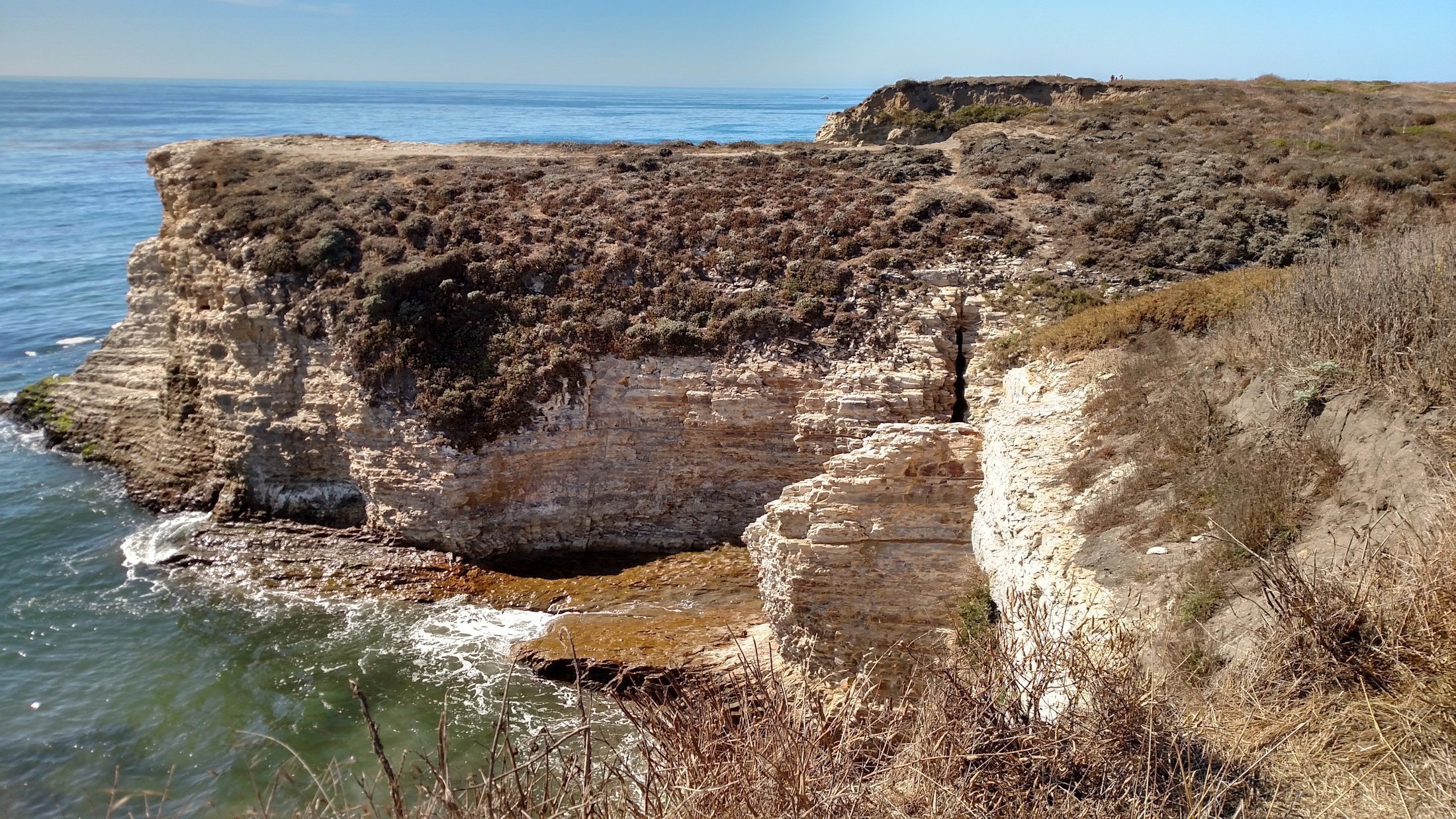 October Trip I can rarely be talked into heading off for camping without a reserved campsite, but October I made an exception. The campground at Big Sur is large, it was late in the season, and the last time we were there in October it was pretty much deserted. This time, it was fairly full,…