Return to the Dalton Highway

After an unspectacular breakfast at Coldfoot, we bailed back into the van to continue our trip on the Dalton Highway. There was a lot of catching up on things, people telling how they spent the evening, how they slept, and how they did not see the Northern Lights. Our comment that we had seen the Northern Lights was met with some skepticism, especially from one of the Alaskan ladies. She quizzed us a bit on what the lights looked like and eventually seemed satisfied that we weren’t pulling all their legs.

I love mainland Alaska. Simply love it. There’s something about the eye-boggling vastness of the views you get that pleases me to my soul. No words of mine or photos taken by me are ever going to do Alaska justice.

We were there in late August, so the Fall colors were beginning to show. Everywhere you looked, as far as you could see, the hills were alive with gorgeous yellows, reds, and golds.

We spent the day goggling out the windows admiring this amazing show.

A Parade of Yaks

In a large van, with X number of people and X number of windows, not everybody gets to sit by the window every time the seating changes. We rotated seating after each stop, and each time one person got to sit up front with the driver, some got window seats, and some sat in the middle. Early on the second day, it occurred to me that the Atigun Pass was coming up, and I hadn’t gotten the front seat yet on the trip. So, I bided my time and the stop before the pass, I asked for the front seat. I’m still proud of myself for that, since the pass was a major point of interest.

This pass is the highest pass in Alaska, and it for sure looked scary on Ice Road Truckers. Ice Road Truckers is a TV show that my husband watches, and that’s where we got the notion of the Dalton Highway roadtrip.

I would call the Atigun Pass more scenic than scary, but I wasn’t driving a truck down it in the winter when the road’s covered in ice.

Wonderful as it was, by the end of the day we were both just about crazy from sitting too still, too long, in too crowded conditions. I came near to murdering a couple in the van, who during the last hour kept wanting to stop and take photos of just about anything. They took forever on each stop, walking back and forth, trying for exactly the right shot. I doubt they ever knew how close they came to losing their lives.

Can’t get enough of this stuff?  Read Day One on the Dalton Highway! 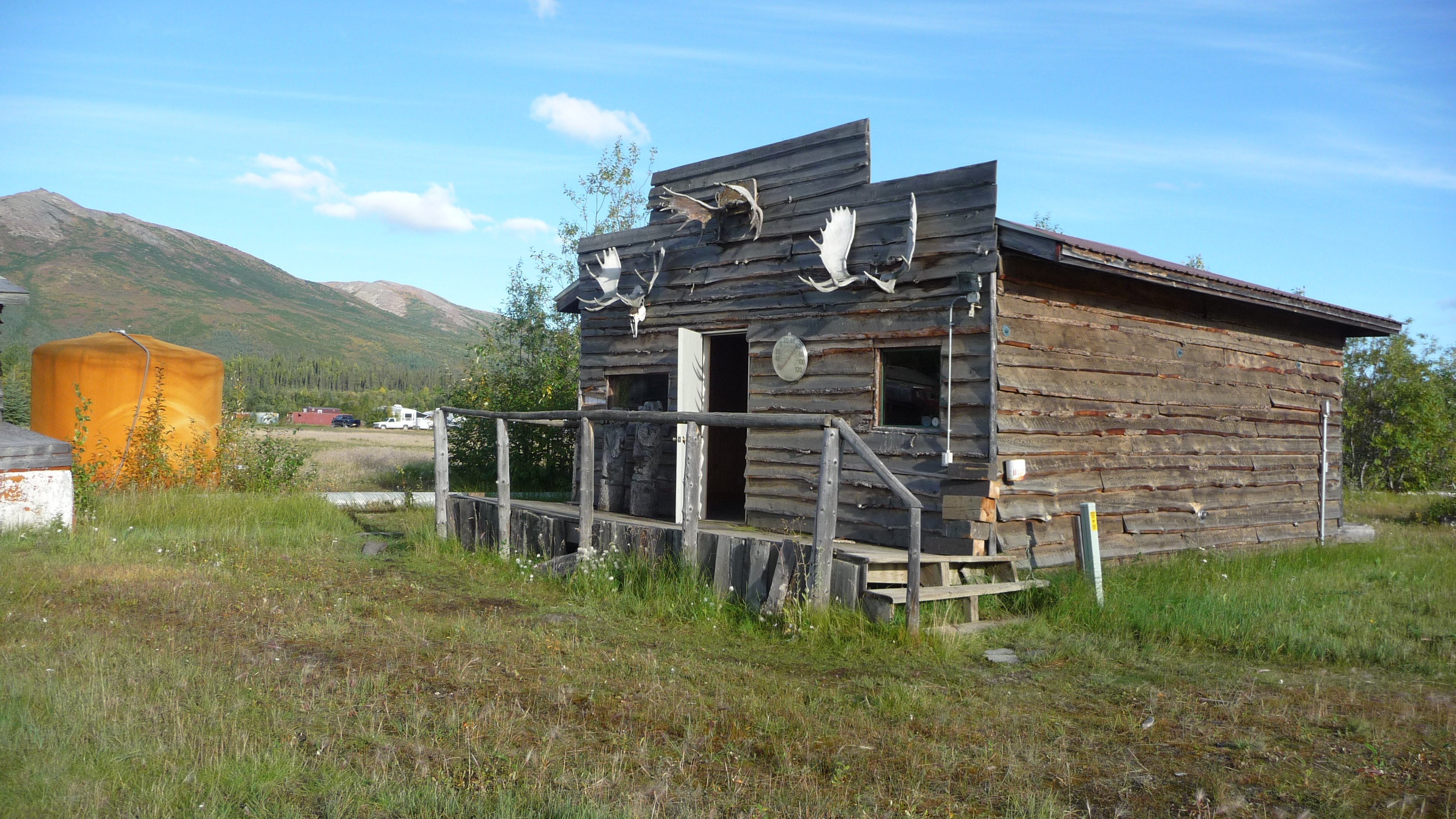 After spending the day in the bus, driving up the Dalton and eating some really good rhubarb pie that we got at Yukon Station, we spent the night at Coldfoot. Coldfoot is small and probably just chock full of cold feet most of th year. We set an alarm and got up at 2:00 AM…. 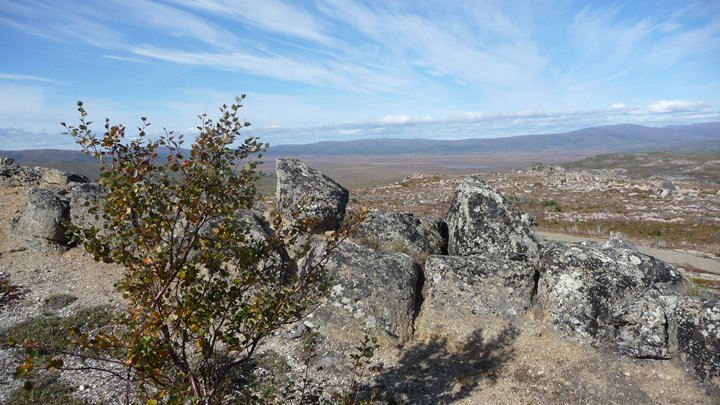 We didn’t get any photos in or around the Talkeetna Roadhouse, and I surely wish we had. Let me start out by saying that I liked this place very much. Anything below that sounds critical of it needs to be taken as kindly meant. It wouldn’t be wrong to think of Talkeetna Roadhouse as a… 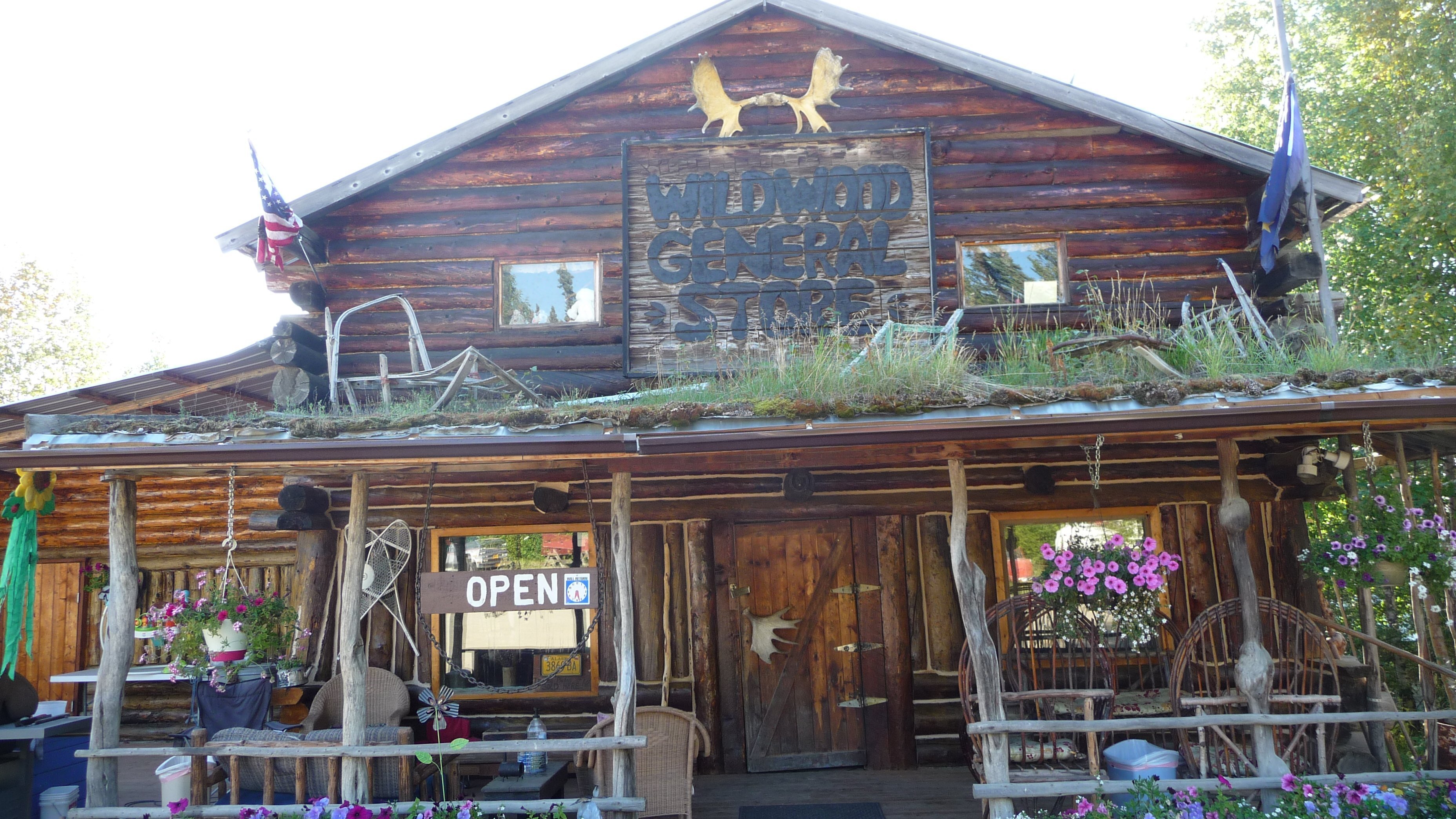 The third day out on our trip, we got on board a small bus – or a large van – or whatever it was, and headed out on day one on the Dalton Highway. One of our first stops was at Joy. Above is a shot of the Wildwood General Store at Joy, where we… 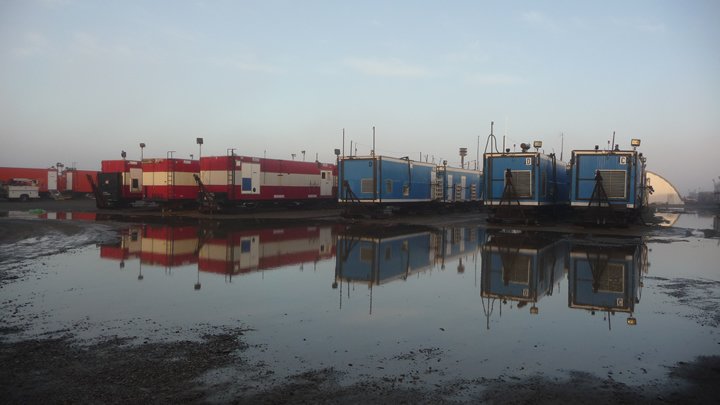 All the way up the Dalton Highway to Deadhorse and even before that, we’d heard about how rough and dangerous the highway was. It was highly inadvisable to try and drive it with an ordinary car, which probably couldn’t make it at all.