Back to Alaska! It never gets old. This is the ten day, round trip San Francisco that visits the usual ports of call and goes to Glacier Bay.  I think a ten day cruise is just about ideal.  More than ten and Bob starts getting restless. Seven isn’t quite enough, although it’s nice. And let’s not even think about less than seven days!

We’ve been to Skagway several times, so we were looking for something new to do. I was looking at the little map that the ship provides for all ports of call, and I saw “Jewell Gardens” at the edge of the map, with an arrow pointing out. Jewell Gardens has flower gardens with walking paths, a restaurant, a gift store, and glass blowing being done. I’d never seen glass blowing, so I said to Bob that we should take off walking and see if we could get there. The ship had two excursions listed for this place, but they’re expensive and we’re not a big fan of ship excursions anyhow. So, off we went. Turns out that it’s not far at all, and we got there quickly. It’s $12.50 each for walk-ups to get into the garden area, where the glass blowing building are. We looked around in the gift shop a bit (I never buy anything in these) and decided to pay to fee and see what we could see. It was spectacular. This early in the season, they’re building up inventory for the gift shop, so there were some talented young people making blown glass items. We watched them make a glass ball and then a bowl. Since we were the only people there, we could move around as we liked in the viewing windows and talk directly to the glass blowers. It was great. And I found that I wanted to go against years of track record and buy something.

Below is the wildly popular “Puppies in the Piazza.” Ryan Reddington brings aboard one of the puppy litters from his kennel. People get to hold and pet the puppies. This generates a lot of indignation from some folks who rant about how this is bad for the puppies and puts them under way too much stress. Seriously? They’re seriously second-guessing a Reddington about how to raise puppies?

Some people spent the entire afternoon sitting in chairs surrounding the puppy area so they could hold their places. We weren’t that motivated, being happy with looking down on the action.

This puzzles me every time we go to Ketchikan. The tunnel looks older than the houses. It looks to me like they built houses on top of the tunnel. Does that seem odd to you?

I like rocks, moss, and ferns. These things are easy to find when walking around Ketchikan.

The last couple of days, Bob came down with some sort of bad cold or flu. Or something. He pretty much spent the last day, a sea day, in bed. I spent much of it doing laps on the promenade deck, which I had pretty much to myself. Don’t know if everybody else was sick like poor Bob, but it sure was nice for me. Uncrowded promenade deck! Woo hoo! 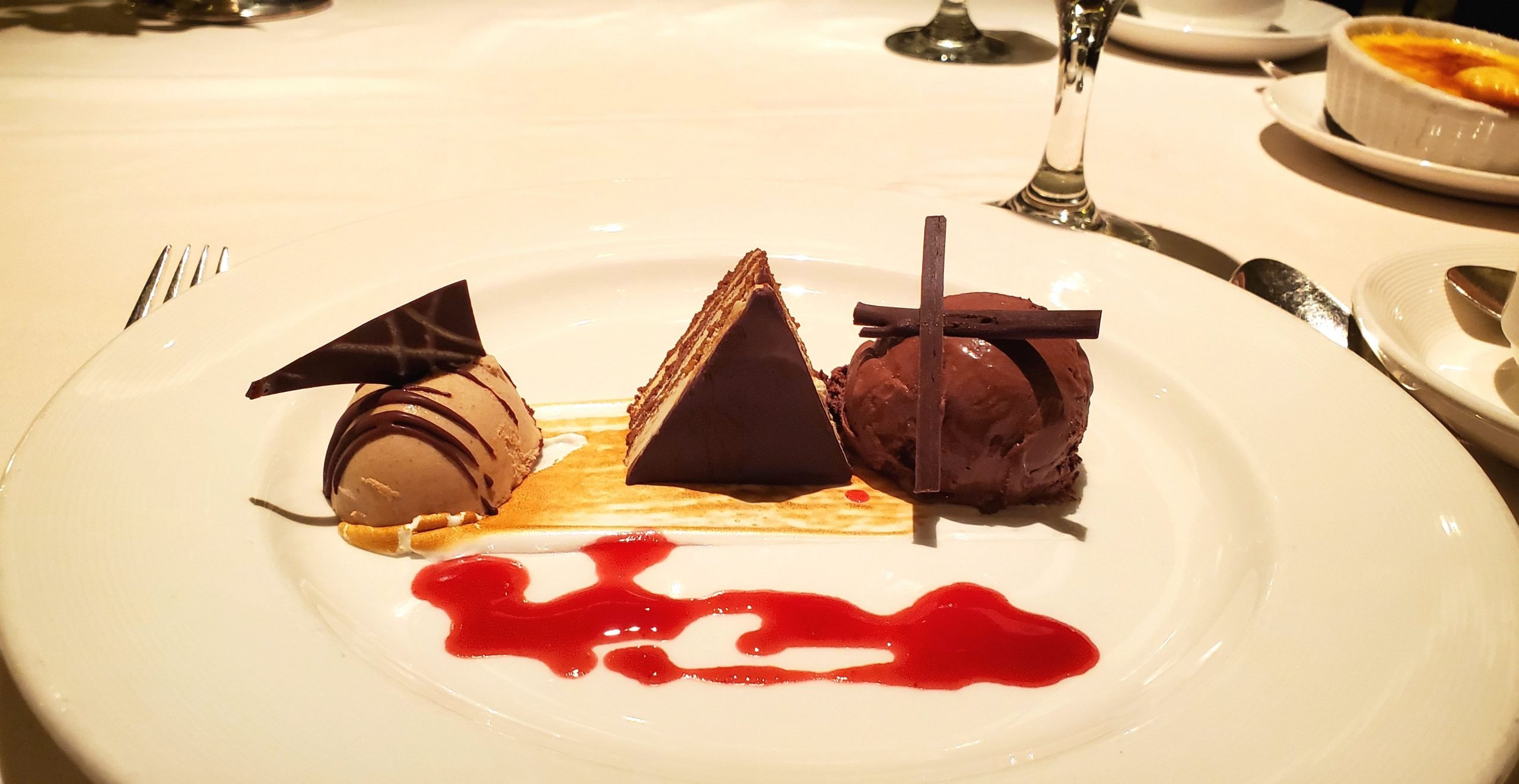 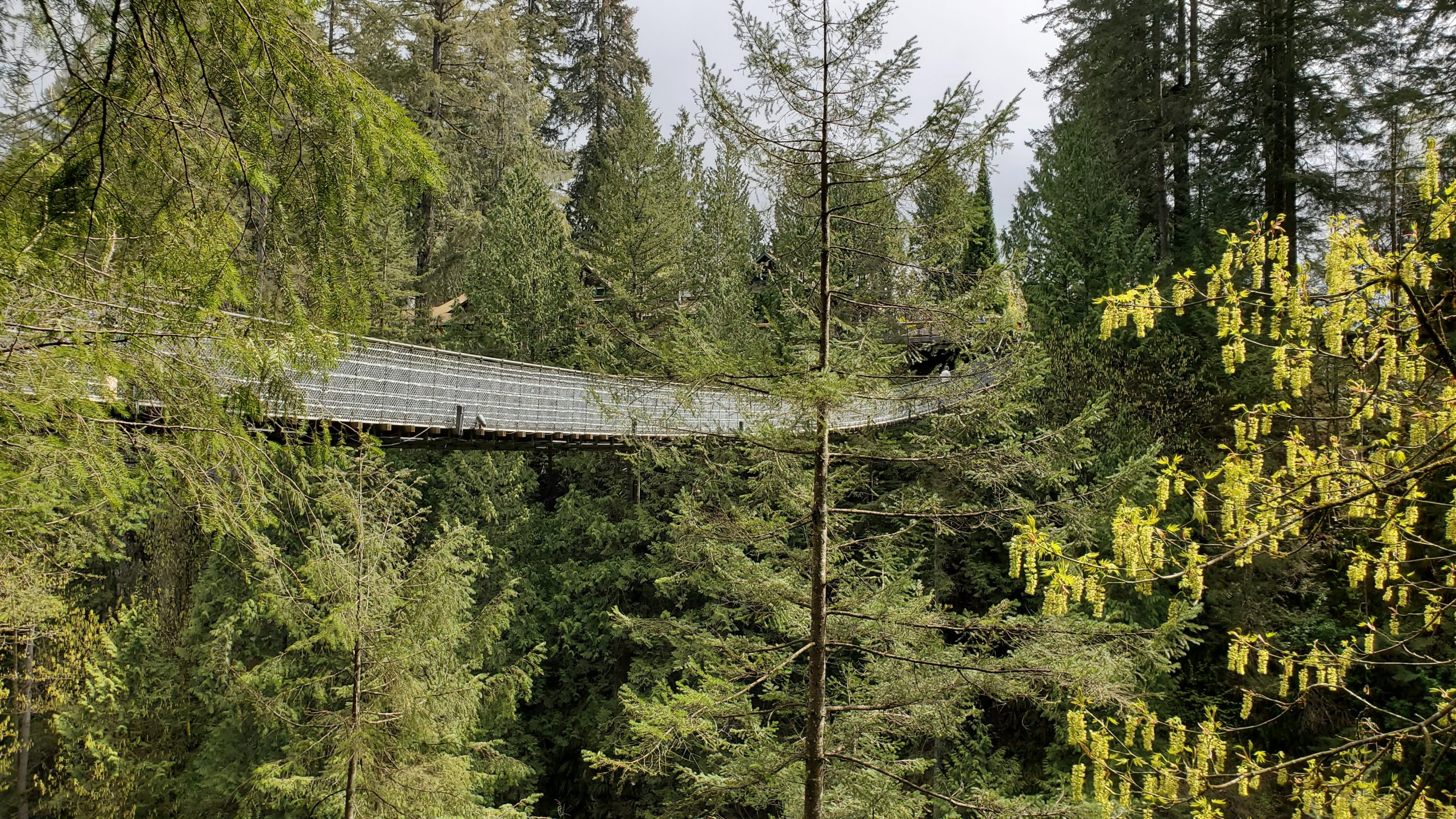 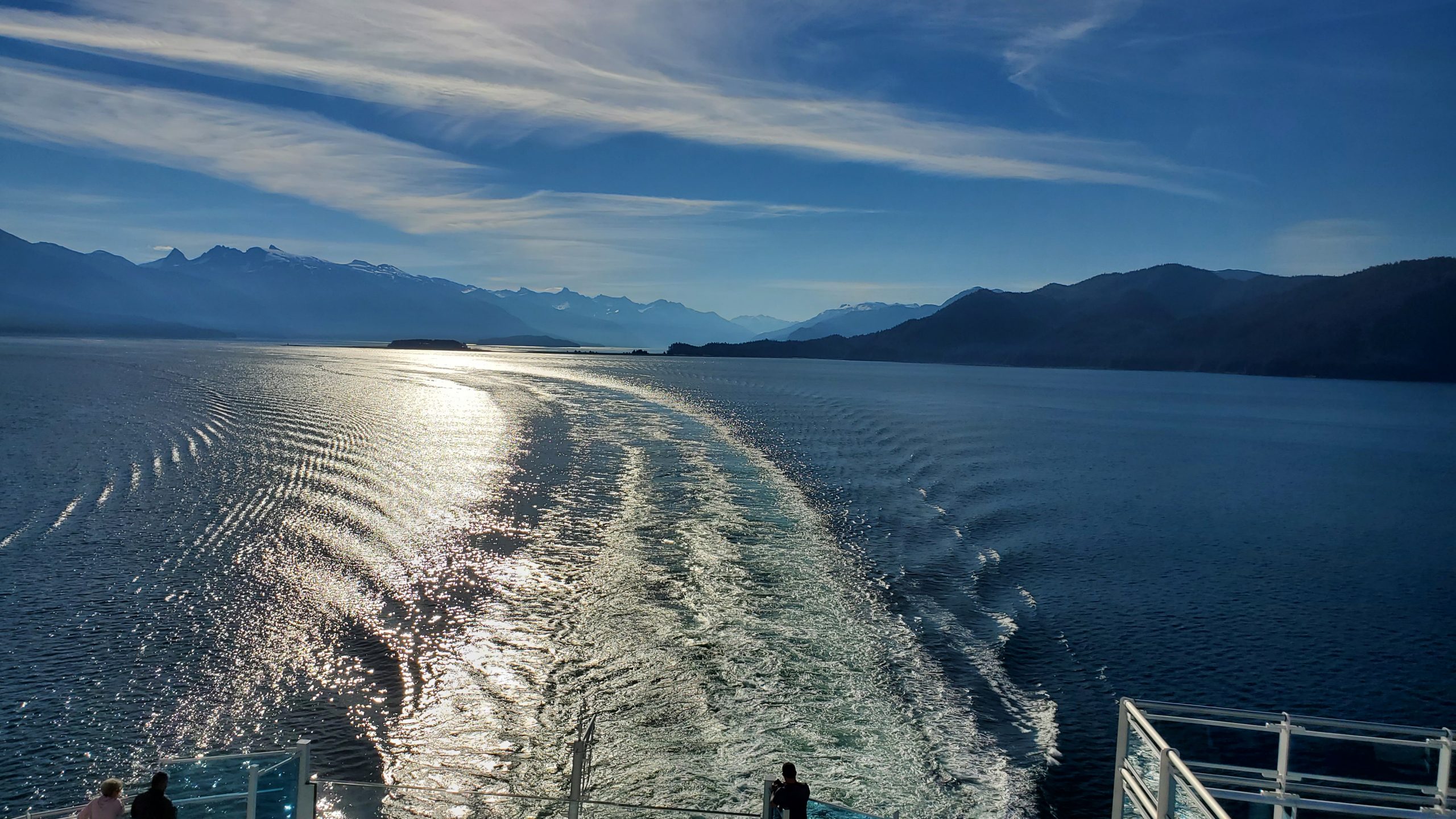 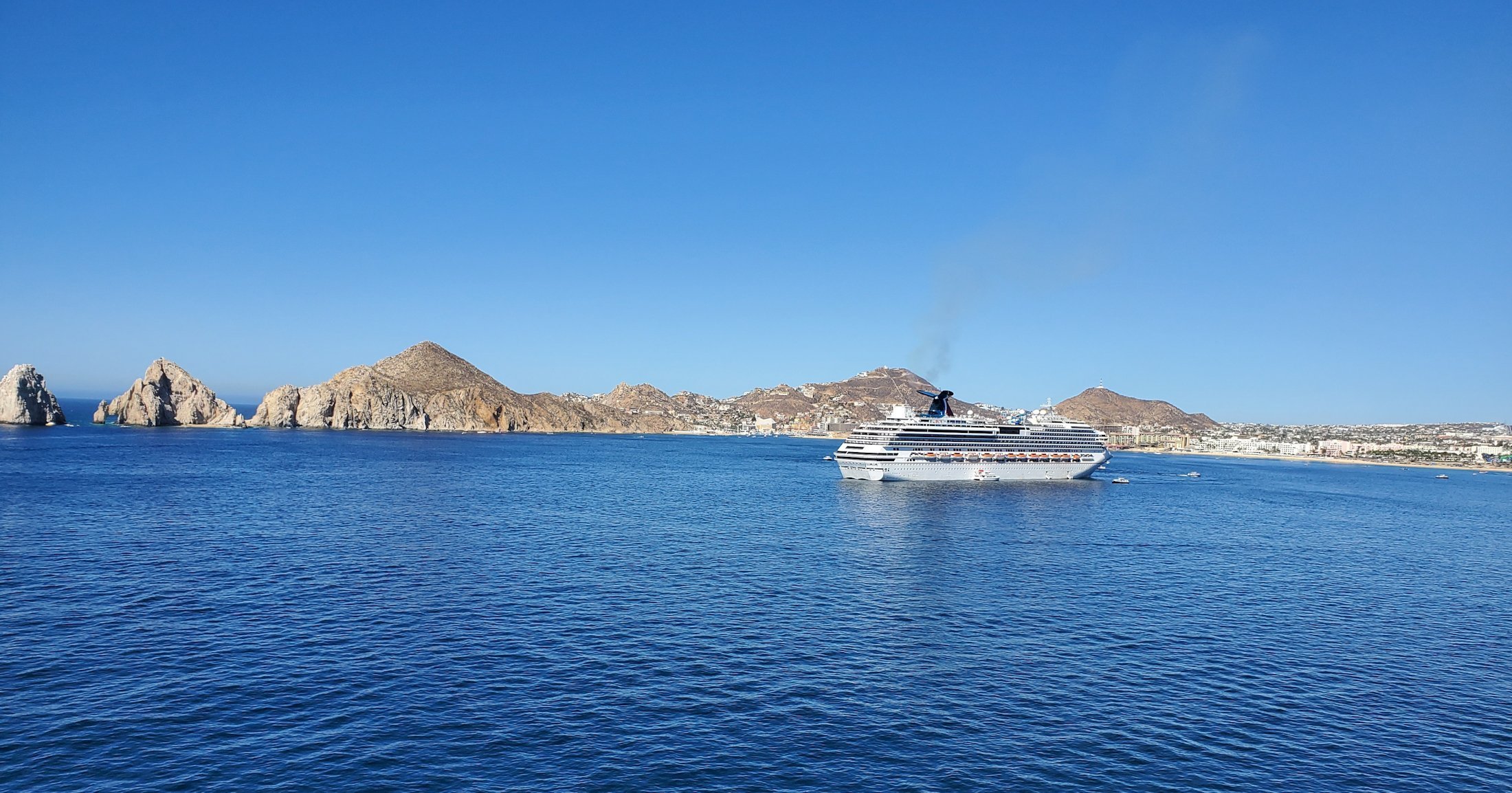